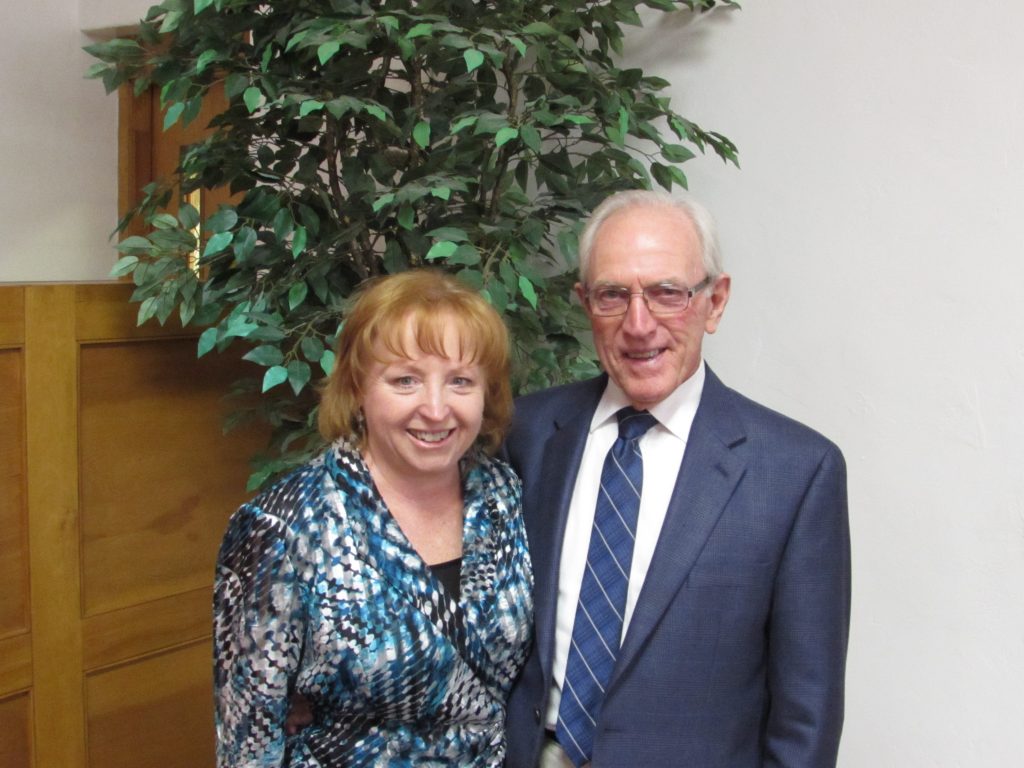 Lawrence A. Miller was born in Vermont. He met a lovely woman Mary and married in 1958. They had three children Mark, Becky and Ken. Becky and Allen have four children. Larry and Mary moved to Prescott in 1969 and placed membership at Mt. Vernon Church of Christ. He became an elder in 1975 and has been faithfully serving this congregation since then. Mary took her journey to be with our Lord in 2012. Larry remarried in 2015 to Denise Miller. He operated heavy equipment for most of his life and worked for the city of Prescott for many years. Larry loves to go camping, fishing and hunting and he loves to sing filling in when needed to lead songs. You will see Larry and Otto with hammer in hand working on the building for any needed repairs. He has had a fascination with the weather and for many years and has meticulously logged in the temperature in Prescott. Was it a cloudless day in Prescott? Ask Larry. 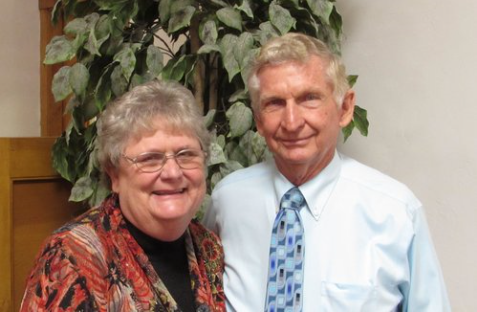 Morris Guest was born in Bagdad, Arizona. His father was the mill superintendent. He attended Northern Arizona University and received a bachelor in education and a master’s degree in mathematics.  He taught high school mathematics for 28 years for Ray High School in Kearny, Arizona, He also taught evening classes in mathematics for Central Arizona College. He has been married to his wife Sally for 51 years, and has 2 sons. Lance, who owns a construction business in Phoenix and Tucson, and Spencer who is the tech support for the town of Chino and a deacon for the Mt Vernon church of Christ. Spencer’s wife Heidi is the church secretary for Mt. Vernon.After studying many different denominations, and comparing their beliefs with the bible, he and his wife were baptized into Christ on May 5, 1972. After studying and serving for many years he became an Elder of the Kearny church of Christ. He moved to Prescott in 2015, and has served as an Elder since January 2016.